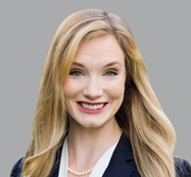 Katherine L. Montoya is an associate in the Washington, D.C., office of Gibson, Dunn & Crutcher. She practices in the firm’s Litigation Department and is a member of the Appellate and Constitutional Law and Administrative Law and Regulatory Practice groups.