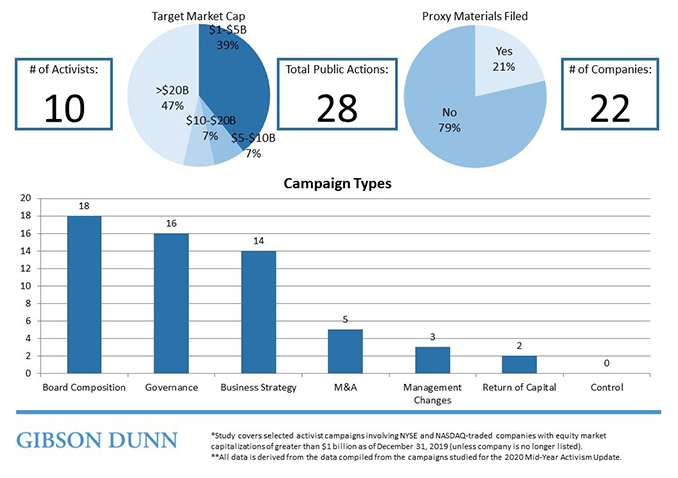 We hope you find Gibson Dunn’s 2020 Mid-Year Activism Update informative. If you have any questions, please do not hesitate to reach out to a member of your Gibson Dunn team.

Gibson Dunn’s lawyers are available to assist in addressing any questions you may have regarding the issues discussed in this publication. For further information, please contact the Gibson Dunn lawyer with whom you usually work, or any of the following authors in the firm’s New York office: