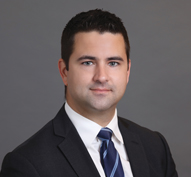 Kevin J. White is an associate in the Palo Alto office of Gibson, Dunn & Crutcher, LLP.  He practices in the firm’s Litigation Department and is a member of the firm’s Securities Litigation Group.